Since you begin to resonate with what you think about.…perhaps we shouldn’t focus so much on fighting, but on healing. It’s a subtle shift, but an important one, and it brings a whole different energy into play. Mother Teresa said “I was once asked why I don’t participate in anti-war demonstrations. I said that I will never do that, but as soon as you have a pro-peace rally, I’ll be there.”

Forest fires clear the path for new growth, and return nutrients to the soil. Sort of wipes the slate clean, so the cycle starts over, but doesn’t end. When fighting a forest fire I suppose we can at least slow things down, and save homes. But stepping back and looking from a higher perspective taking ourselves out of the arena – maybe gives a different perspective.

The war on disease has given us antibiotics, but now there are super bugs that are resistant to some of the strongest drugs we have. This is a setup for a new epidemic of old diseases that we will have no allopathic drugs left to fight with. In fact, Eckhart Tolle brings up this very point in his book, A New Earth. He explains:

“Homeopathy and Chinese medicine are two examples of possible alternative approaches to disease that do not treat the illness as an enemy and therefore do not create new diseases.”

“War is a mind-set, and all action that comes out of such a mind-set will either strengthen the enemy, the perceived evil, or, if the war is won, will create a new enemy, a new evil equal to and often worse than the one that was defeated.”

I’m not saying don’t support that which is good, but try not to give as much attention to what is bad. Rather than curse at the darkness, light a candle, and see what is good. 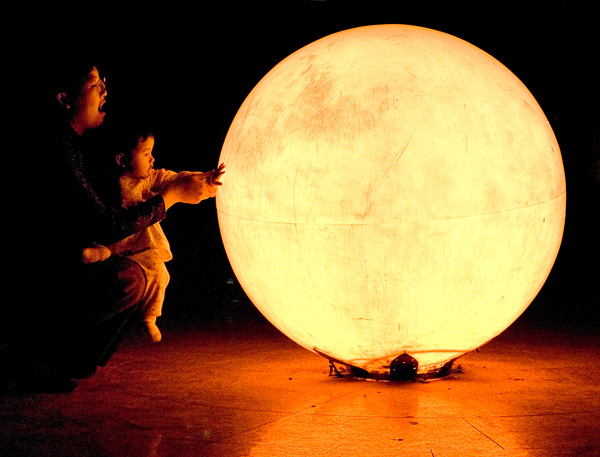